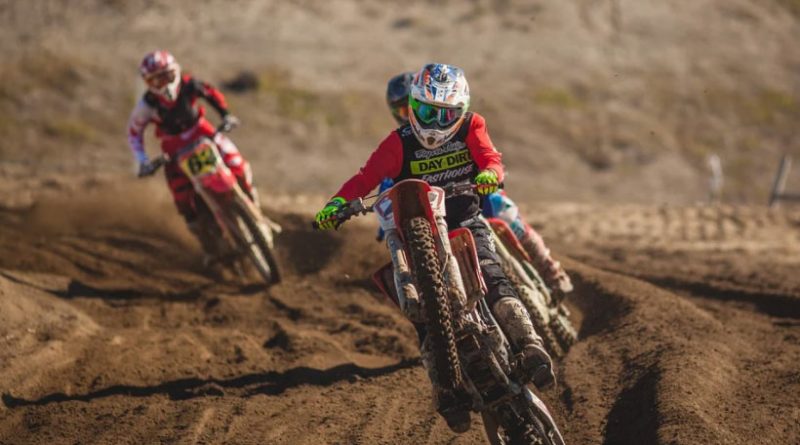 Cycling has been part of the Olympic Games since the first Modern Games in Athens 1896. There are several types of races: track, road, off-road (mountain bike) and BMX.

Track races take place on a velodrome, which is in an oval shape. The corners of the track are steeply banked to facilitate high speed. Track events are divided into two categories, Sprint and Endurance races. Riders are only allowed to compete in one of these categories.

Main Sprint events are done over three to eight laps. They are:

Main Endurance events are held over distances much longer than in Sprint. The number of laps varies from 12-16 for Pursuit events, to 200 for full length Madison race in Olympic Games or World Championship. 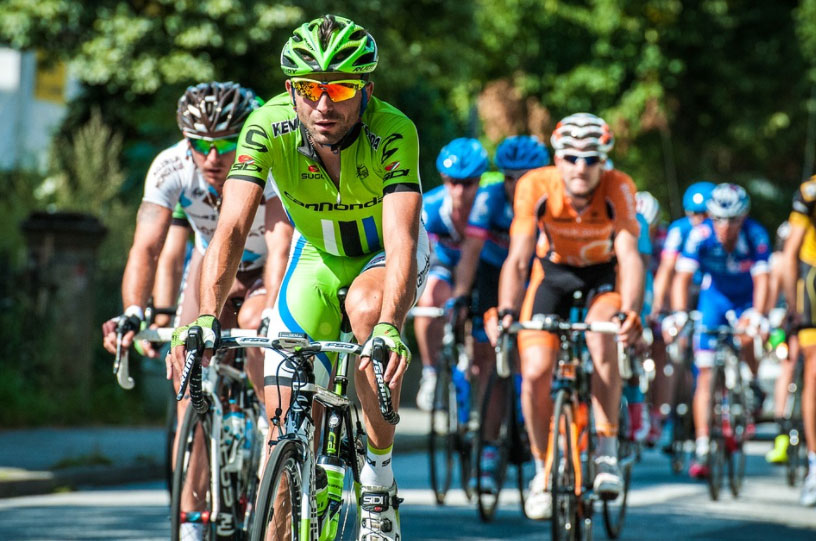 In its modern form road racing originates from the 19th century. There are two types of road races for men and women at the Olympic Games: Road racing and Time trial.

Mountain bike races were part of the last four Olympiads for both men and women. The events take place over rough countryside. Men compete over distances of 40-50 km and women- over 30-40 km. The winner is the first to finish the race. There are different types of mountain bike races:

BMX races were introduced at the Olympic Games for the first time at the Beijing 2008 Olympics. Both men and women compete in this event. The race is held over a track made of various jumps, eight cyclists competing at a time. 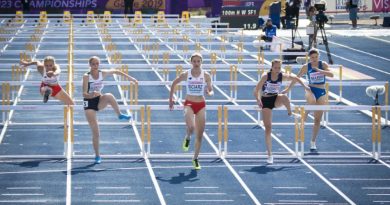